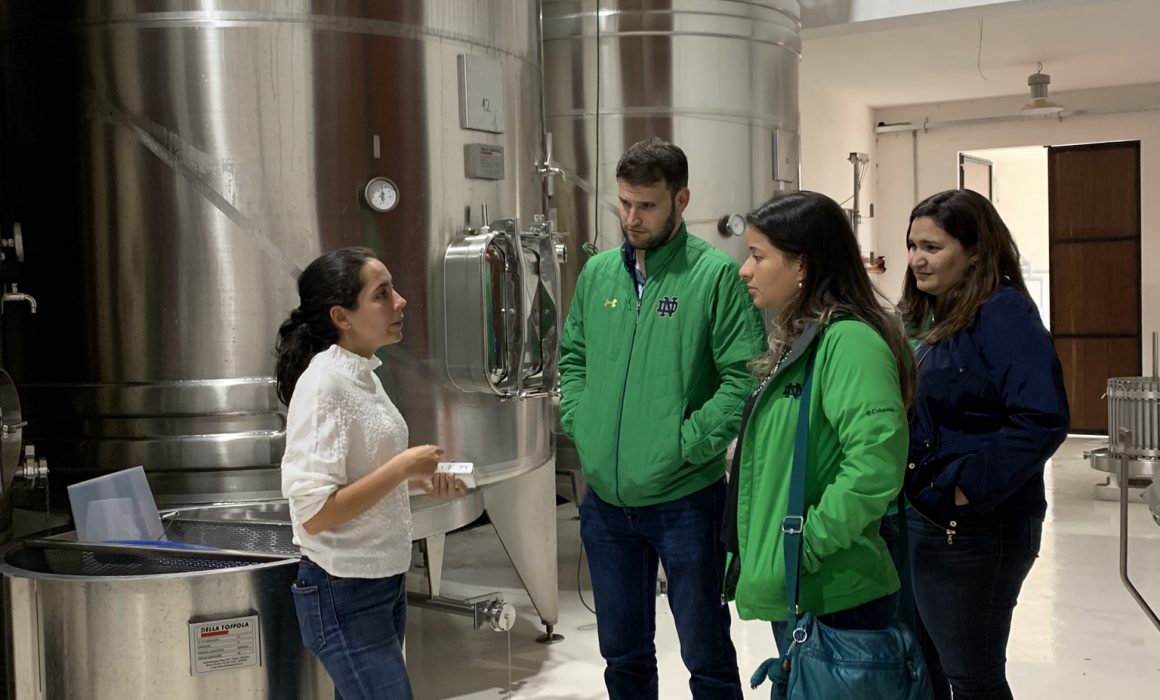 I once taught a course in the field in Mexico called Cultural Intersection in Oaxaca, that used the city and region to look at how cultures, historically to present, had found each other in that region. To this day it is one of my favorite classes to have taught, as we dealt with the intersections of various indigenous peoples going back thousands of years, to the impact of the Conquest (Oaxaca was given to Hernán Cortés as part of his tribute system), to the contemporary influence of tourists in the present day.

Tarija is on the southern border of Bolivia (directly south of Sucre),  and is culturally diverse, with a modern history of 200 years, but also with a modernizing wine industry that is adopting some new  techniques to blend in with the 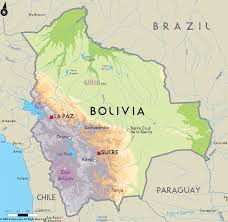 old ones. I got in the car with María José Granier, to find myself in with a group of MBA graduates from Notre Dame, as we made our way out to the Bodega for Cruce del Zorro (The Fox’s Path/Crossing). We crossed back and forth into English and Spanish, and I realized that we had a Bolivian, a Panamanian, a Guatemalteco, an El Salvadoran, and a U.S. citizen in the car. We arrived at the bodega for Cruce del Zorro, where we found an Argentine wine-maker, working alongside a seasonal wine-maker from Napa, California, and María José’s sister, Mercedes, who is also making wine at CdZ, and who spent time in my hometown of McMinnville, Oregon working at Sokol Blosser Vineyards. 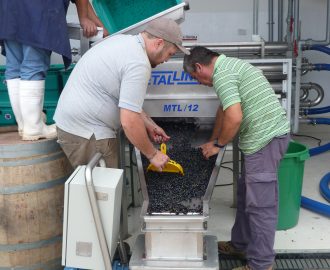 This blend of the old and the new is represented in the wines – La Curiosa, a high elevation Malbec that represents the varietal well on the nose and on the palate. There is also a Cruce del Zorro blend, and stylistic mixing of old and new techniques, with the Petit Verdot you see being harvested and de-stemmed as we watched. As is a tradition in this area, they also make Singani, distilled from Muscat of Alexandria grapes in the high valleys of Bolivia, some of which had been in barrel for 21 years this spring. 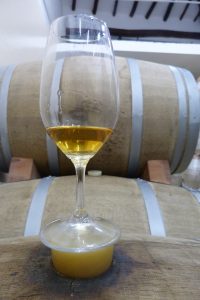 Cruce del Zorro as a label also comes from the myth of vineyard workers talking about how smart the fox is, they know the best grapes, and thus, the path, or where the fox crosses through, is through the best vineyards. Another label will be coming out based on the myth of La Viuda Descalza, or “the barefooted widow,” who vineyard workers see in the mists of the early morning. They see her as she searches the vineyards for the ripest, sweetest grapes, because they reminder of the kisses of the love she lost. What a great blend of local stories and identity, and having good story to tell when you need to market and sell your wine, as we know, doesn’t hurt either.